For the giant scale pilot, the new Hangar 9 Carbon Cub FX-3 100-200cc is the largest Cub we have ever created and one of the largest in the market featuring superb scale details with the incredible flight performance Hangar 9        customers expect. 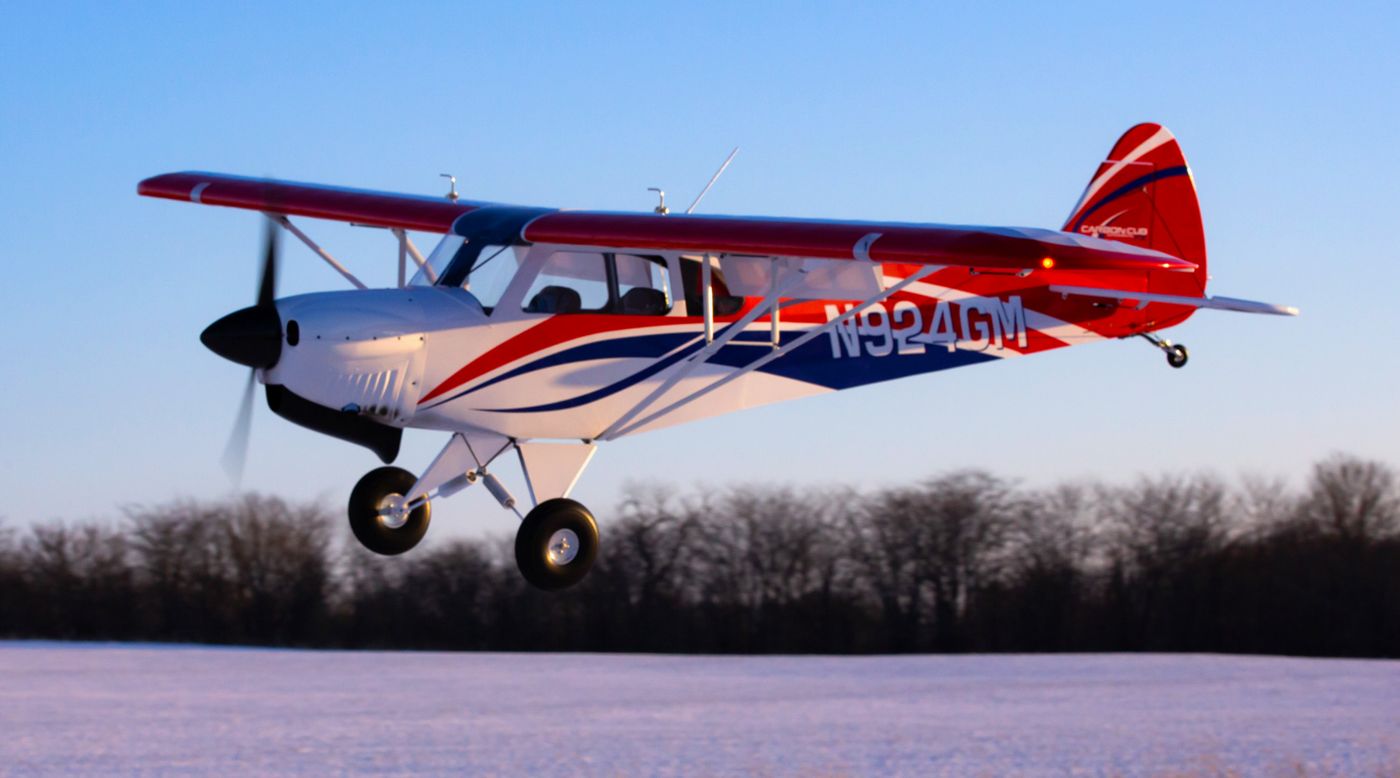 The Cub is a classic aircraft adored by both full-scale and model aviation pilots. Its flying characteristics and design versatility are so well known practically every new aircraft is compared to it. The CubCrafters FX-3 is the latest variation on the Carbon Cub series. The full scale FX3 features an all-new engine and a high-speed propeller in a lightweight platform. Hangar 9® is proud to introduce the largest and most modern Cub in a complete ARF format for the giant scale RC pilot.

For the giant scale sport, scale and sailplane pilot, the new Hangar 9® Carbon Cub FX-3 100-200cc is the largest Cub we’ve ever created and one of the largest in the market featuring superb scale details with the incredible flight performance Hangar 9 customers expect. Featuring a 165-inch wingspan, this massive model is the embodiment of giant scale, yet is practical enough to fly every day. The two-piece wings with folding wing struts and removable stabs allow for convenient transportation and set up. It comes with multiple scale details including a scale, sprung undercarriage that uses a solid machined damper with heavy duty springs as per the full scale aircraft, cockpit panel, tow release, super scale tail wheel assembly, and more meaning this Carbon Cub will turn heads everywhere you fly it. Like the full-size Cub, shock-absorbing 8.5″ inch tires with aluminum hubs take most of the bounce out of tough terrain. The two-piece fiberglass cowl allows for easy access to engine and fuel system while the high-density 3S Lipo compatible LED landing and navigation lights shine bright for added realism. Designed to accept 100 – 200cc gasoline engines, the complete hardware kit is included and makes mounting the power system quick and easy. The optional-use, included operational tow release lets this Cub be the perfect companion for your sailplane needs. The Hangar 9 Carbon Cub FX-3 100-200cc is a one-of-a-kind model delivering an authentic in-flight experience.

What’s in the Box? 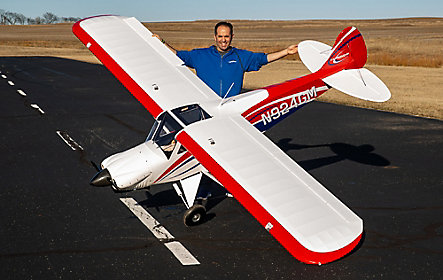 At an impressive 165″ wingspan, the Hangar 9 Carbon Cub FX-3 is the largest Hangar 9 Cub ever done for an incredible giant-scale experience with adventure-driven capability. 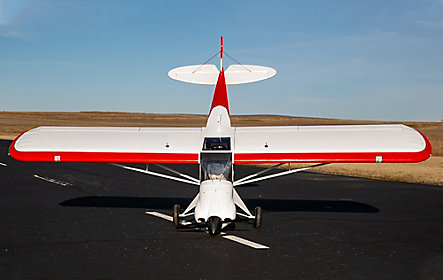 Laser-cut, lightweight balsa and plywood construction is utilized to bring the FX-3 to life as a durable scale model that’s expertly built to exacting standards. 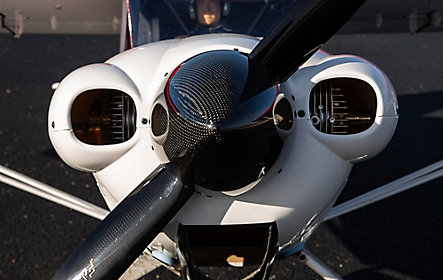 Power It The Way You Want It

The FX-3 is designed to accept popular 2-stroke and 4-stroke gasoline engines. All hardware for the recommended power system options is included so assembly is easy and so you can get in the air faster. 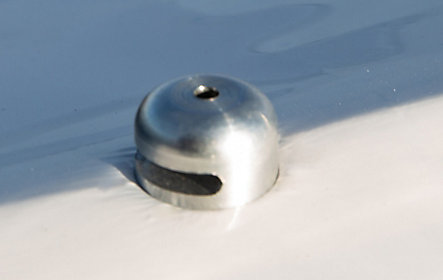 The optional-use operational tow release lets this Cub be the perfect companion for your sailplane needs. 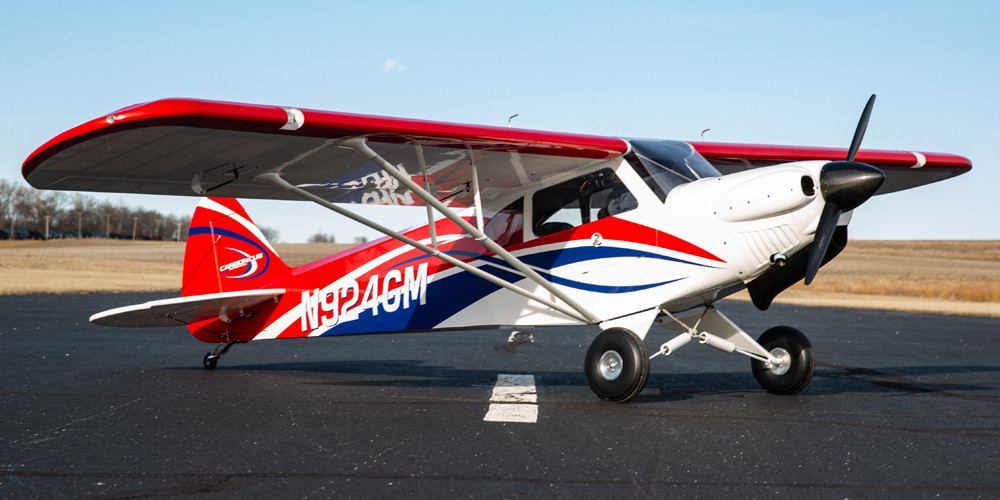 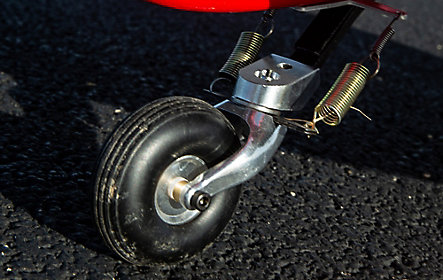 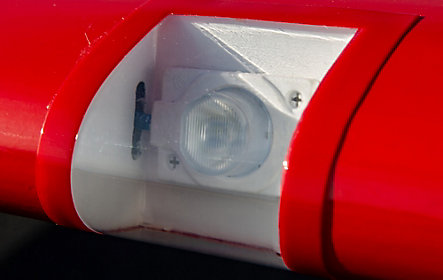 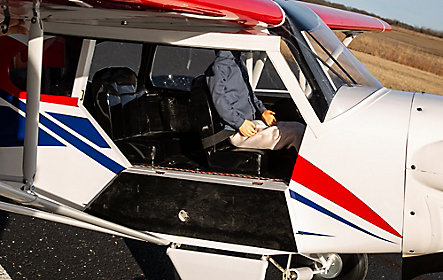